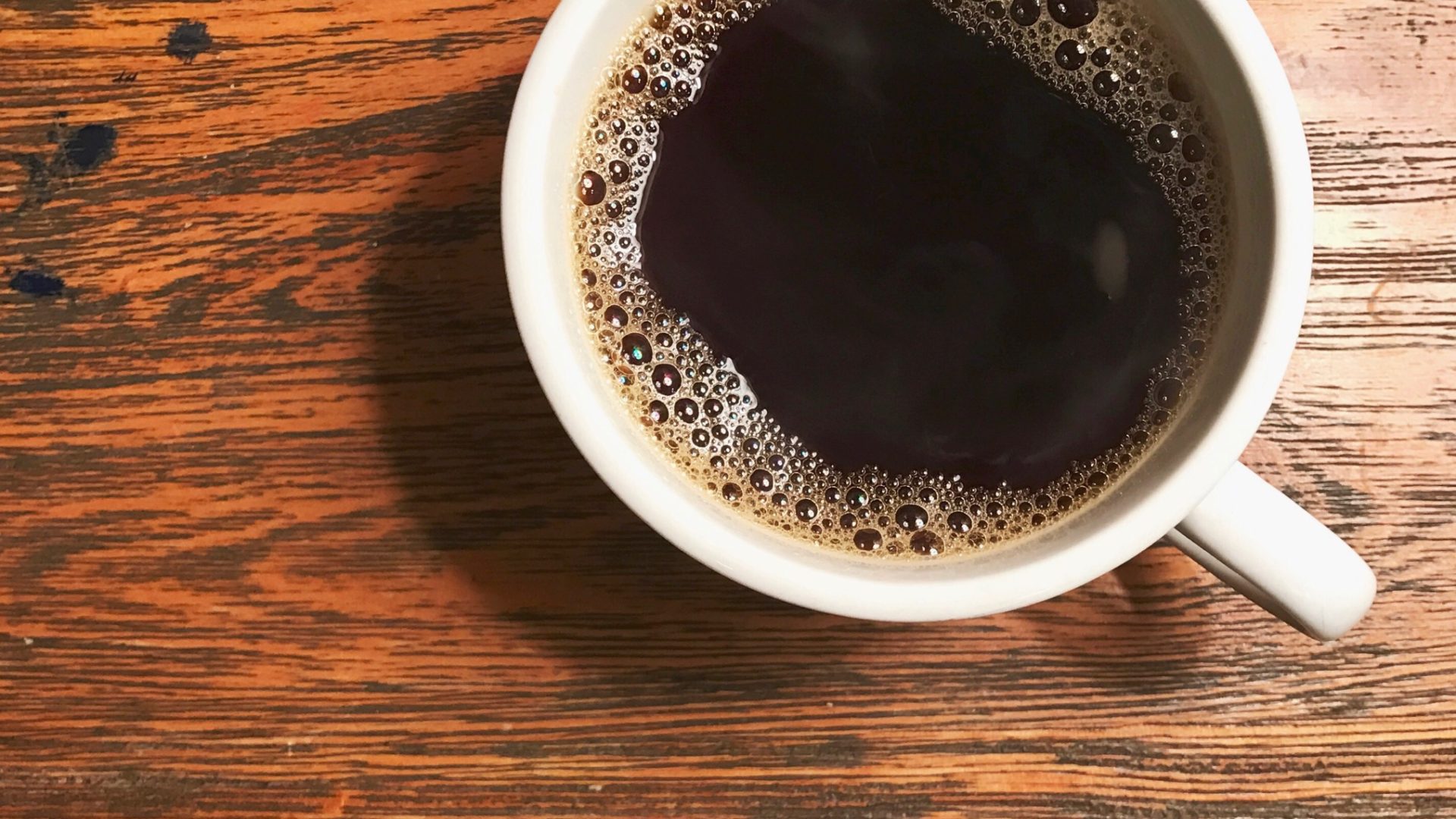 Ford is a veteran of the Cincinnati music scene, playing classic rock, punk and alt country in various bands, influenced by everything from classic & college rock to country blues. currently playing a repertoire of self-composed American roots music. “I’ve been writing songs since my early teens” John explains, “Whether it be songs I’ve written or an old song from the 1930’s, I play what I fall in love with. Many times people ask if I’m doing all original music; sometimes I do, depending on the venue, but sometimes it’s just an old Son House song or a new Chris Smither song that people have never heard, that I consider to be a great song.”

Over the past couple of years he has performed at “The Purple Fiddle” in West Virginia, “The Old Time Music Festival” in Metamora, Indiana & “The Bluebird Café” in Nashville, as well as many local Cincinnati venues including Fountain Square (Acoustic Thursdays) and The EdenSong Summer Concerts. In 2011, he put out his first solo EP, “Injection of the Blues” and is currently working on a couple other projects, including a song called “Ma Sibbi’s Chicken & Dumplin’s” with Katie Lauer lending her vocals.